What is seal oil? 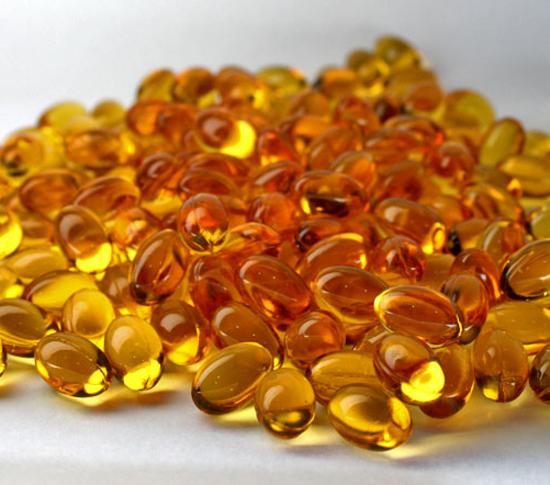 For a long time, the world medical community has found that Eskimos living in Newfoundland, Canada, seldom suffer from cardiovascular, cerebrovascular, hypertension, cancer and other diseases. In the 1970s, some medical doctors in Canada concluded that the diet of Eskimos was mainly seal meat, seal oil and fish. Because of the rich omega-3 in these foods, they did not suffer from these “civilized diseases” of modern people. With the development of omega-3 research, more than 15000 research reports have pointed out that omega-3 has anti-inflammatory, antithrombotic, antiarrhythmic, hypolipidemic and vasodilative functions.